After two years of hiatus, PISQ once again entered the realm of Debating. Through the help of the coaches Ms. Marietta B. Tandang, Ms. Aikko R. Pelayo, Mr. Jaspher D. Tapiz, and Ms. Lei T. Asis, a series of virtual trainings were commenced. Be in the know of what transpired with the articles below.

October 31, 2020, a nerve-racking morning it was. 9 girls divided into three teams waited for the debate to start. Under the guidance of their coaches, Ms. Marietta Tandang, Ms. Aikko Pelayo, and Ms. Lei Asis, the students prepared for the event through a series of mock debates and review of positions.The PISQ Girls Debate team members shared one goal: to win the battle between views.

Although they came prepared, having done mock debates and preparation of  arguments, one can surmise that each player was anxious during the event. Team one also commented that “The preparation time was short and it, expectedly, made us nervous.. Nonetheless, the debate became exciting and we became calm.”

On the first round, the girls debated on the motion: “This House Believes that Black Lives Matter Movement should campaign for reforming instead of defunding the police force.” PISQ’s team one represented the affirmation side, secured the win for their first round against the DPS-MIS. The members of Team one included Theola Amprecia Reago, Samantha Isabel Facun , and Kachina Dometita .

The event then moved on to the second round, the impromptu round with the motion: “This House regrets the stigmatization of outsourcing elder care.” Team 3  grabbed the win for their second round against Al Manar International School. The members were Moreen Amat, Alexa Bonjoc, and Mylene Miranda.

The teams moved on to the final round, with the prepared motion: “This House would pool donations for specific causes and redistribute them to charities according to evidence-based assessment of the efficiency of these charities.” After a long discussion and deliberation, team one bagged their second victory in their third round. Team two as well, swiftly secured the win in their third round. The members of PISQ Team Two Janeal Anne Agustin, Frances Joy  Balani, and Shayne Eden .

After the event, one can daresay that it was a combination of exciting, insightful, nerve-racking, and fun. The event, according to the debaters, “[though it] was extremely pressuring and overwhelming, we learned so much. This debate is what we will take with us for a long time. Special thanks to our amazing mentors.”

The PISQ Girls debate team garnered a total of 4 victories and showed how far knowledge and voices can take us despite the ongoing pandemic. One must always remember that there are two sides to a story, and it is our challenge to learn both to create a better understanding of the issue at hand.

Participants from Philippine International School - Qatar, particularly the Senior boys, entered the competition organised by QatarDebate on November 7, 2020, timed from 7:00 am until 5 pm, which was then held in the Discord room. The aim was to perpetuate different views amongst students, given the motions beforehand and impromptu topics on spot.

Given the first motion: Black Lives Matter (BLM) movement should campaign for reforming instead of defunding the police force. All the groups were given the opposition side, where defunding the police force was what they fought for. The solution that came intact with the debaters' minds was redistributing the funds to sectors that need it the most. PHILINTL ATP and PHIINTL DMD were both hailed victors of the first round.

For the second motion: pool donations for specific causes and redistribute them according to evidence-based assessment of the efficiency of these charities. The three debating teams focused on its proposition side.  “Given that although many people have been donating, not all of it is actually distributed well enough to people that are affected (by the pandemic) which further exemplifies the need of NGOs and 3rd party evaluators”, says Justin Varick S. Pacer, 1st speaker of PHILINTL ATP. PHILINTL DMD won this round.

The last motion was given in the impromptu round: the use of cute animals for conservation movements. The debaters were surprised as none of them were familiar with this topic. Smithsonian magazine posted a question- “When It Comes to Conservation, Are Ugly Animals a Lost Cause?” Since only 30 minutes were given to the debaters, they had no time to cram for that round, which led to PHILINTL DMD having a solid point: “using cute animals redirects the message of the movement, causing it to lose its significance.” All teams prevailed and won the impromptu round.

The three teams garnered a total of 6 wins but the true victory is what they have learned. After the debate, all the participants had the chance to have a little conversation with each “They (competitors) taught us some stuff, gave us tips, and they told us that we weren't bad as first timers which was super assuring for me”, shared by PHILINTL AMD’s Fritz Nathan A. Diaz.

The PISQ Boys Debate team showcased that in a debate, what’s necessary is not focusing on one side, instead, trying to cope up with different sides that will enable you to anticipate even a bit from your opponent's side. Your view solely won’t be enough to fight for a certain topic - or even the betterment of the world. 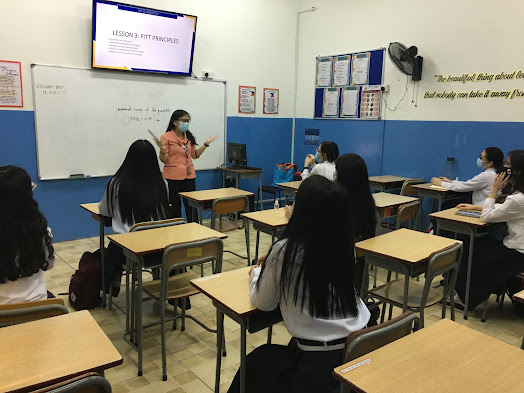 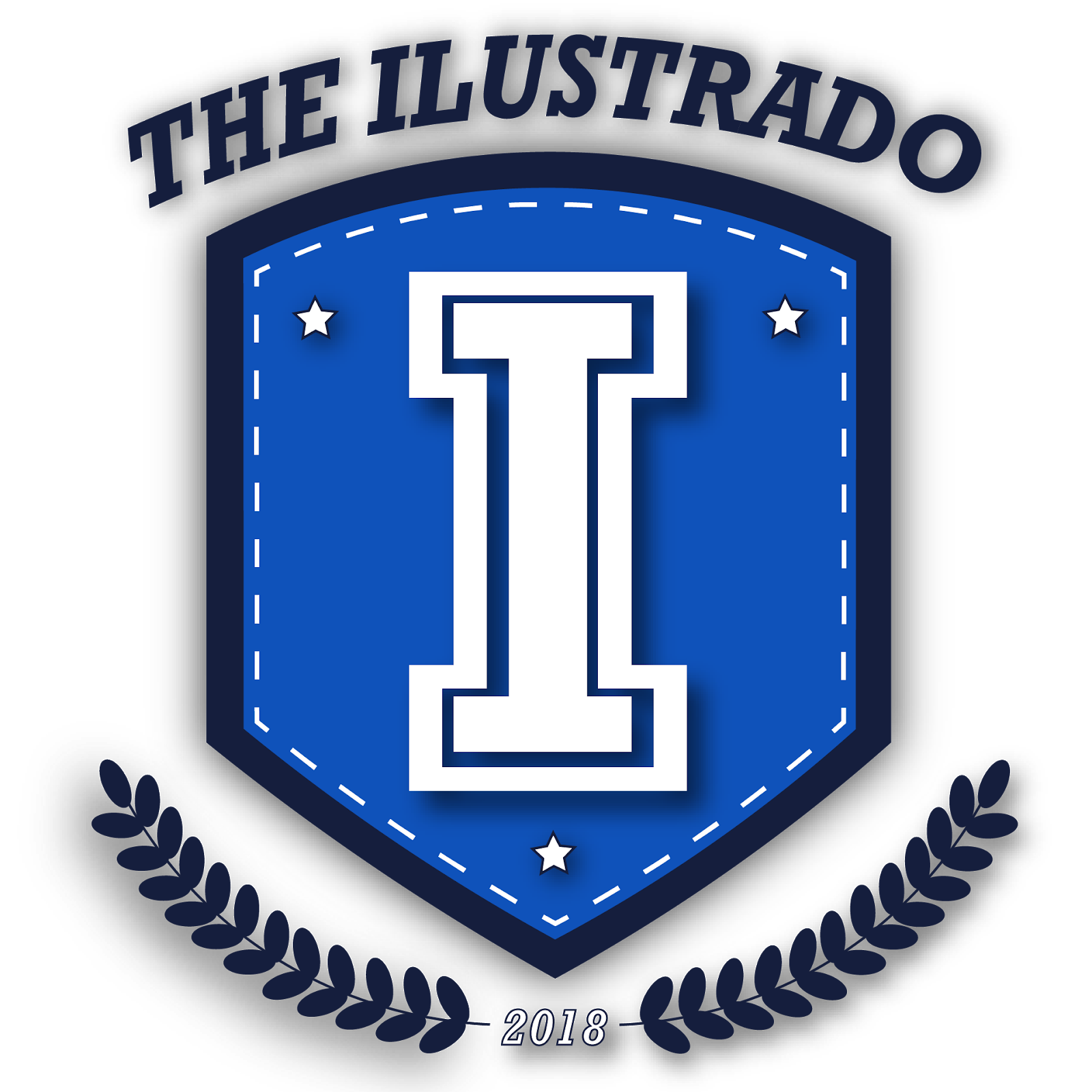